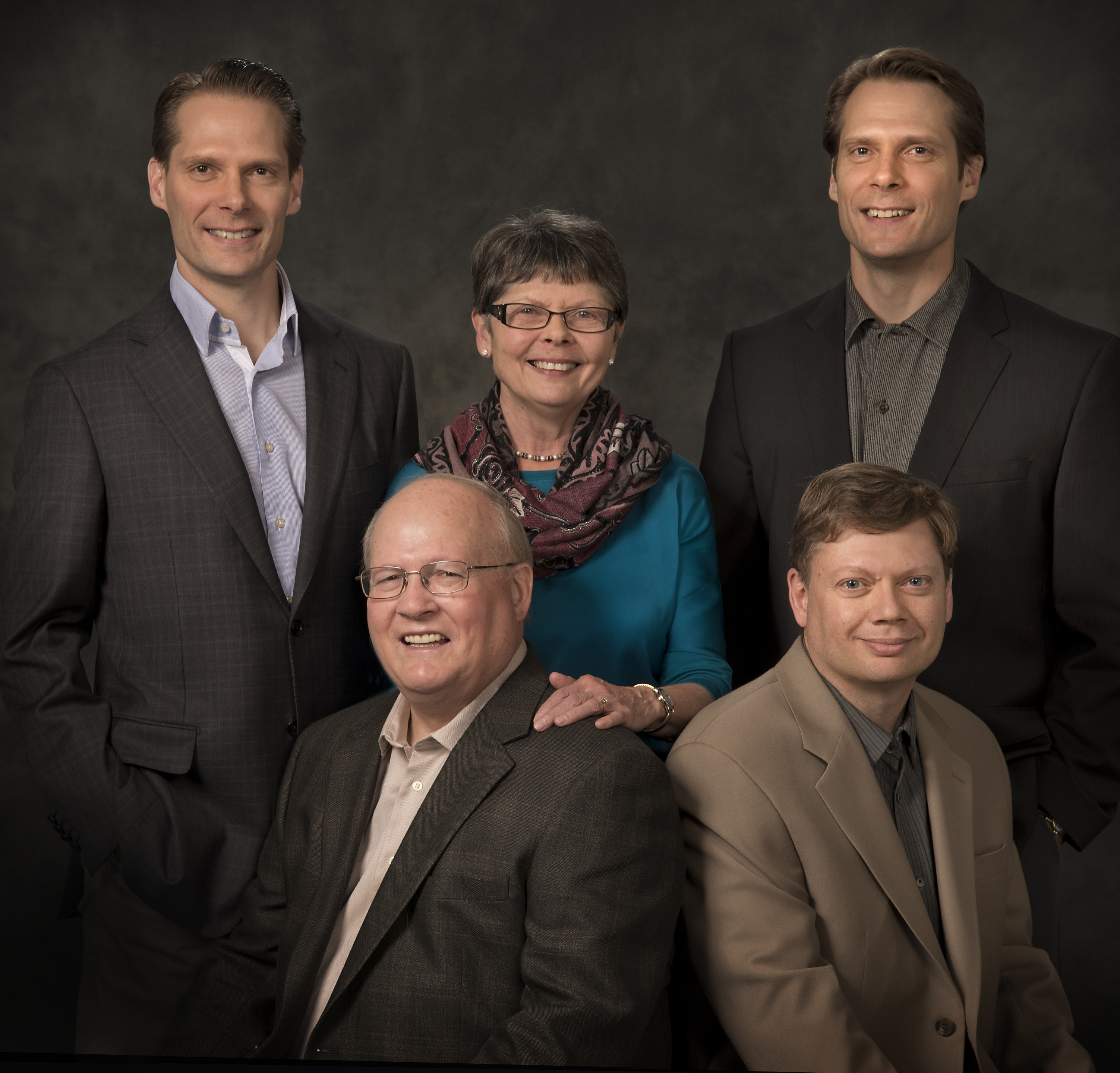 The RIA is the product of the philanthropic spirit and vision of Dr. Ron Schlegel. He is a researcher and a businessman, and was inspired to enhance quality of life for older adults from a very young age. His family has been providing seniors care to Ontario residents since the 1950’s (learn more below).

With an initial personal commitment of $6 Million, his goal was to create an organization that facilitates practice-relevant research and research-informed practice. In 2005, the RIA began as a senate-approved institute at the University of Waterloo, and in 2007, we were incorporated as a non-profit charitable organization. Formal partnerships were established with the University, Conestoga College and Schlegel Villages to support Ron’s vision of integrating research, education and practice.

Ron’s commitment has grown to over $50 Million, supporting RIA infrastructure and researchers, including Schlegel Research Chairs and Specialists. Our partnerships and collaborations have also expanded, and our growing list of donors who share our commitment to enhanced quality of life for older adults have enabled us to expand into the organization we are today.

The Schlegel family history in seniors care started a generation before Ron. And it will endure through a third generation. Ron and his wife Barb have three sons, Rob, James and Brad, who are all actively involved in enhancing quality of life for older adults.

Ron’s parents, Wilfred and Emma Schlegel, were models for hard work, innovation, entrepreneurship and giving back to the community; values that were passed along to their children and grandchildren. They were farmers who, over their lifetime, expanded from owning one farm to owning five. Wilfred was also a church Minister and was selected as pastor of a new Mennonite congregation. To these two careers he added a third of nursing home owner/operator when he purchased a nursing home in London in 1953.

Ron was 11 when he and his family moved into an apartment adjoining the newly purchased home. His first job was carrying meal trays to residents and running errands for them. He has fond memories of spending time after school with his many honourary grandparents.

When Ron was in high school, he operated his father’s five farms and by the start of university had his own farming business. Ron also pursued a successful academic career. He earned a PhD in social psychology and was a full time professor and researcher at the University of Waterloo for 19 years.

By age 42, Ron owned three long-term care homes, and Schlegel Villages was born. The business and vocation for caring was heavily influenced by Barb, who had a stroke at an early age. She and the family gained valuable insights into the recovery process, and a better understanding of how and why to make physical environments inviting and accessible.

James joined the family business in 1993 and Rob in 1994. Rob is a Chartered Accountant and James has a Masters degree in Finance. While Rob focuses on the financial side of the Schlegel businesses, James’ focus quickly turned to the “people” side. Brad joined in 2007 after a long and successful professional hockey career, including two Olympic silver medals as part of the Canadian Olympic Team at Albertville and Lillehammer.

In addition to generous financial contributions, all give their time and talent to the RIA. Ron is Chairman of the Board, and James is an active Board member. The family tradition of enhancing quality of life for older adults continues.