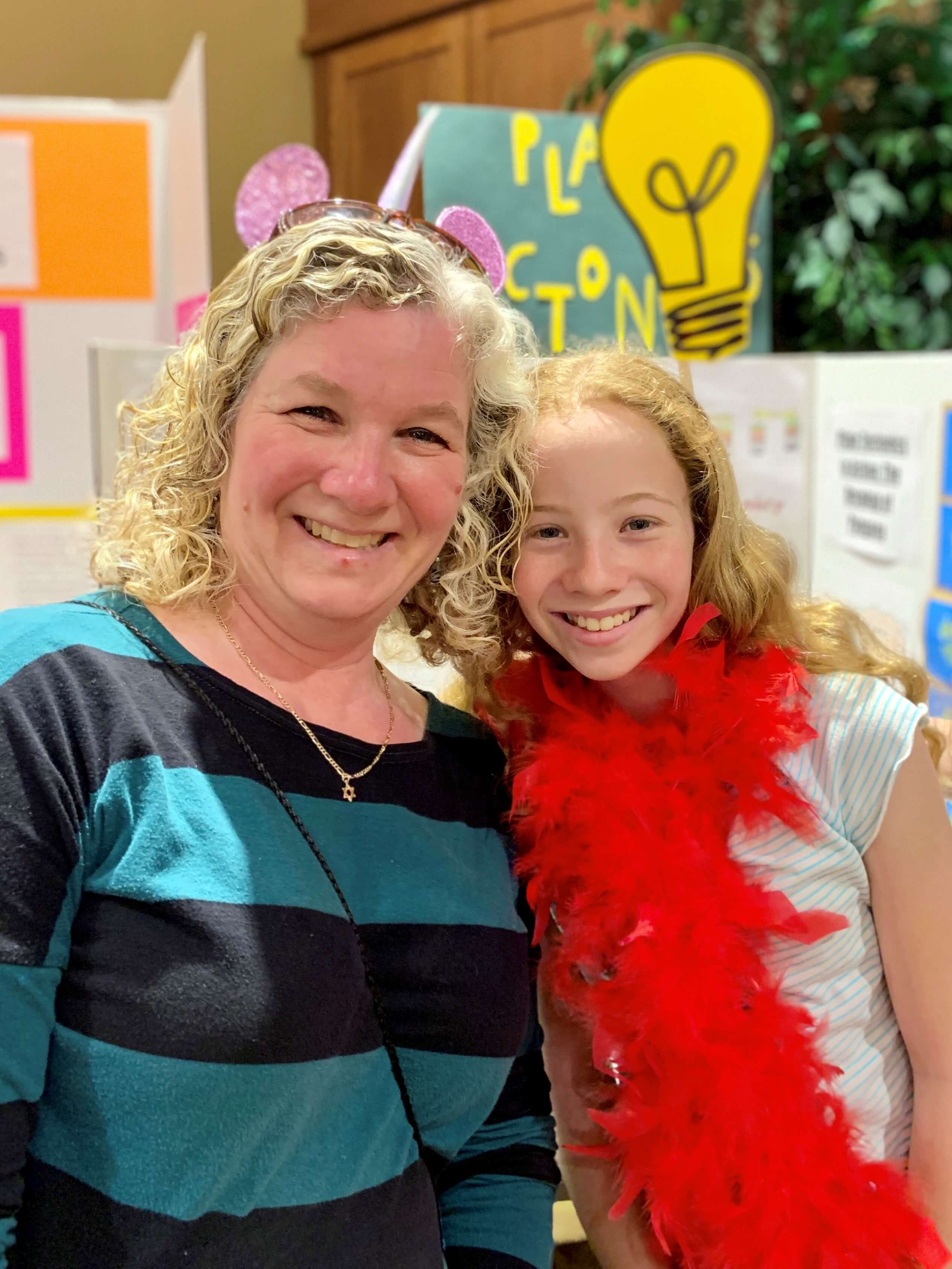 At the 2nd Annual Curiosity Fair hosted by the RIA and The Village at University Gates in late-May, Sheryl Bergman-Wolfe’s daughter, Eva, shared an exhibit table with one of the Village residents who also had a science project to showcase.

Decades may separate the two scientists, yet there they were, side-by-side showcasing their research on a topic that roused their sense of curiosity. The topics are less important than the fact that this event brought young pupils from Northlake Woods Public School together with RIA researchers and Village residents, all in the name of shared curiosity.

Bergman-Wolfe says the experience offered her daughter and the other pupils an opportunity to connect with older adults in a meaningful way. She saw the benefits of the day in the conversations that unfolded to bridge the generations. The pupils could see that life in a long-term care environment doesn’t take away the opportunity to learn and grow. They also learned through their interactions with the RIA team and researchers that there are important chances to support healthy aging through the sciences.

“I really like the interaction and networking between the variety of ages,” Bergman-Wolfe says, which is why as a parent volunteer with the school she chose to help organize the event. “The children see that the seniors’ minds are thriving and working in yet a different way and they are able to learn from their own projects and research as well.”

And through the interactions, stereotypes and negative thoughts of what it means to grow old were also challenged. Main Street at University Gates was lined with exhibits while residents from throughout The Village strolled about. In the minds of the guests that day it was nothing like what one pictures when they imagine what long-term care is like.

“The stigma is there,” Bergman-Wolfe says, “but doing things like this more often takes away that stigma; I think it’s very important and I’d like to see more of this kind of stuff.”

In fact, she was in almost immediate discussions with her fellow organizers from the RIA about how to improve next year’s event by building on previous successes, and the RIA team is happy to know the impact of the day was so positive.

“I’m so happy with how the day unfolded, seeing all the connections with all the different age groups together,” says RIA project coordinator Holly Hebner.

“Hopefully everyone went home having learned something and maybe even having made a new friend.”

Based on the positive feedback the RIA got from attendees and exhibitors, these goals were most definitely met, and the Curiosity Fair will be back again next year.

If you would like more information about the Curiosity Fair, including our guide on how to organize one, please contact info@the-ria.ca.