Executive director Josie d’Avernas announces her retirement from the RIA 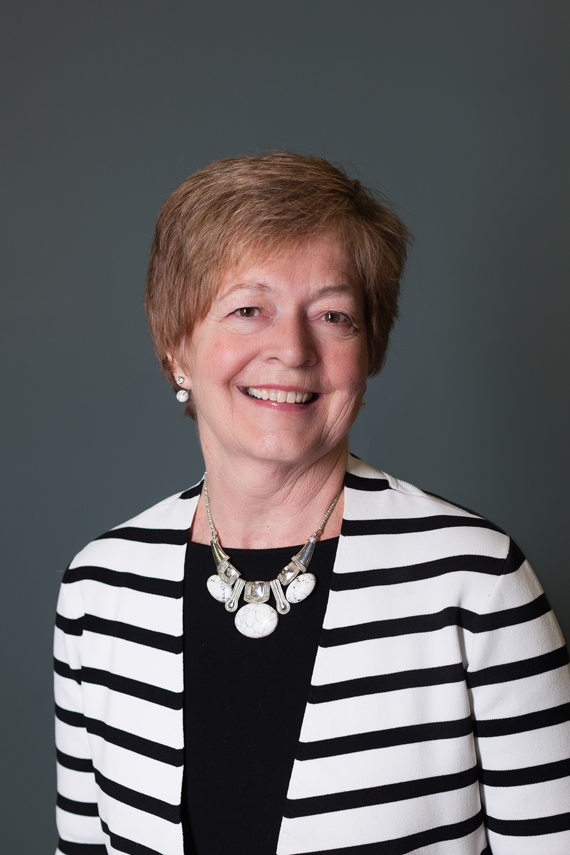 It is with bittersweet emotions that the RIA team announces the planned retirement of Executive Director, Josie d’Avernas, effective July 2021. Josie joined the RIA in 2005 when the organization was founded, and held several leadership positions before taking the Executive Director role in 2016. Josie’s dedication and innumerable contributions to the organization have helped grow the RIA from a six-person team to a world-class hub for aging research and innovation.

After graduating from the University of Waterloo with an Honours Degree in Kinesiology and a Masters Degree in Health Studies, Josie went on to work in a variety of roles promoting health and quality of life for older adults. From her work as a research associate and lecturer at the University of Waterloo, to positions in public health bringing forward tobacco control policy, and consulting in healthcare administration including starting and running her own successful business for over 20 years, Josie gained a breadth of experience and expertise in health promotion, aging and knowledge mobilization.

In 2006, she joined the Schlegel Villages’ team as Vice President, Program Development and Innovation as well as taking on the role of Associate Director of the RIA. Here she worked closely with then Executive Director, Mike Sharratt, to build a team of leaders in aging research and practice change, and develop strategic partnerships both locally and internationally.  In 2016, d’Avernas took on the role of Executive Director. Josie’s tenure at the RIA has included several important milestones including providing leadership to the Canadian culture change movement, working closely with Conestoga College to lead the establishment of the first Living Classroom, learning environments within a senior living environment, leading the establishment of the Ontario Centres for Learning, Research and Innovation in Long-Term Care with Baycrest Health Sciences and Bruyère, and expanding the RIA research and staff teams.

“I have had the pleasure of working with Josie in a number of different roles over the past 38 years,” said Ron Schlegel, RIA founder and Board Chair, “ranging from her time as a graduate student at the top of her class, to business partners, to her present role as Executive Director. Josie has always excelled, performing at the highest level. She has been instrumental in growing the RIA to the innovation institute we see today. Her dedication to her team, to forging new partnerships, and bridging the gap between research and practice has laid the groundwork for innovations that change the way we age in Canada.  We are very grateful for her leadership and many contributions over the years, and wish her all the best on her next adventure as full-time grandparent. Immense thank you, Josie.”

Josie’s warm and supportive nature, and her drive to make a difference in the lives of older adults, will be greatly missed by the RIA team. We thank her for her leadership.

With this news begins the search for the next Executive Director. Those interested in applying for the role can find a position description and application instructions on the RIA’s website.