Exploring spiritual resources as we age 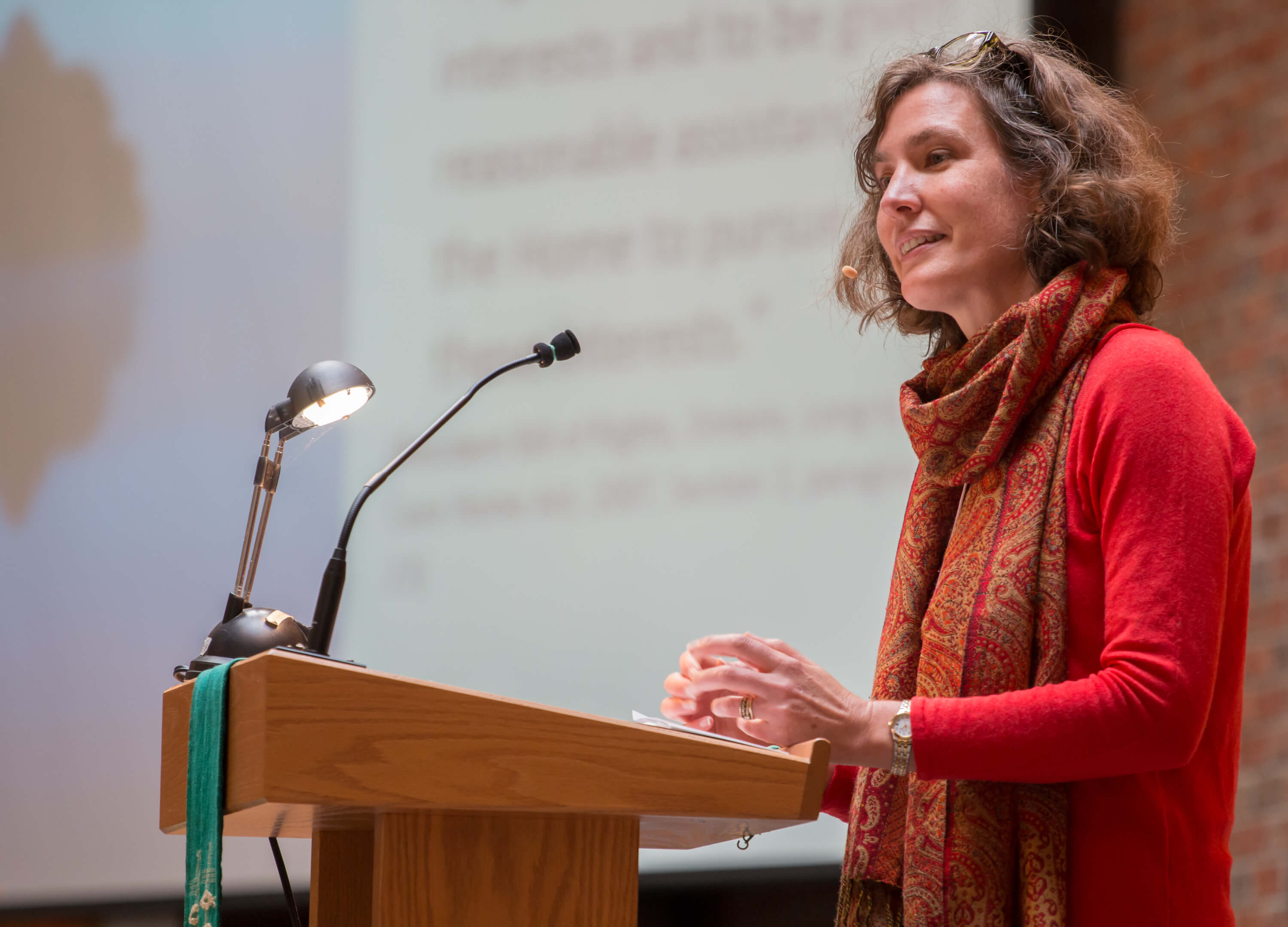 The role of spirituality in the human experience is not as easy to define as it once may have been, and as society looks to the future of care for an aging baby boom generation, there is a risk of missing key areas of support if care providers fail to think of spirituality in a broad sense.

“If we think of spirituality too narrowly,” says Jane Kuepfer, RIA Schlegel Specialist in Spirituality and Aging, “then we risk thinking that spirituality doesn’t matter to people or that as society changes, people don’t care as much about religion – they might not be as interested in coming to a traditional church service, for example – but that is just one kind of spiritual resource that addresses the needs of some people.”

In the pursuit of her PhD, Jane conducted a series of in-depth conversations with men and women of the first wave of the baby boom generation, discovering in the process that while views on religion may be changing, there are several other key spiritual resources that address the deepest of human needs.

“Spiritual resources,” Jane explains, “are those things, internal and external, that are available to address our deep human need for love, hope, peace and joy. We all have resources that address those needs; some have been built up over years and years and may be steeped in a faith tradition . . . and some things are internal that we find within ourselves.”

Traditional religion is important to some, in other words, while the ability to remain open to new possibilities and question old beliefs is important to others. People also find spiritual fulfillment through relationships with others, themselves or in the wide spaces of the outdoors; meeting these varied needs for spiritual fulfillment in the future will require creativity and understanding among care providers.

In mid-October, Jane shared these insights with fellow RIA researchers, encouraging them to consider the role of spiritual resources in the future of care for the aging baby boomers. Care providers must consider spirituality in a way that makes it accessible for everyone, Jane says, something that feels familiar and comfortable for people rather than an area of trepidation.

“So often, people are afraid of offending somebody or doing something wrong,” Jane says, “whereas the way I see spirituality I see the gifts and the richness in people’s traditions. We all bring our own spiritual resources into our life . . . and if we can share those things and find ways to be supported in what really matters most to each of us, I think there’s great potential in that.”

If traditional religion is the only spiritual resource offered in the future of care, Jane warns, “then we’re not paying attention to what people’s other spiritual resources are.” Care providers will fail to meet critical human needs during the late stages of life and Jane’s work is a strong reminder of this reality.

Through the course of her research she has learned that people, especially in the older generations, are more than willing to share their spiritual perspectives.  Care providers simply need to ask to understand how best to support spirituality as we age.