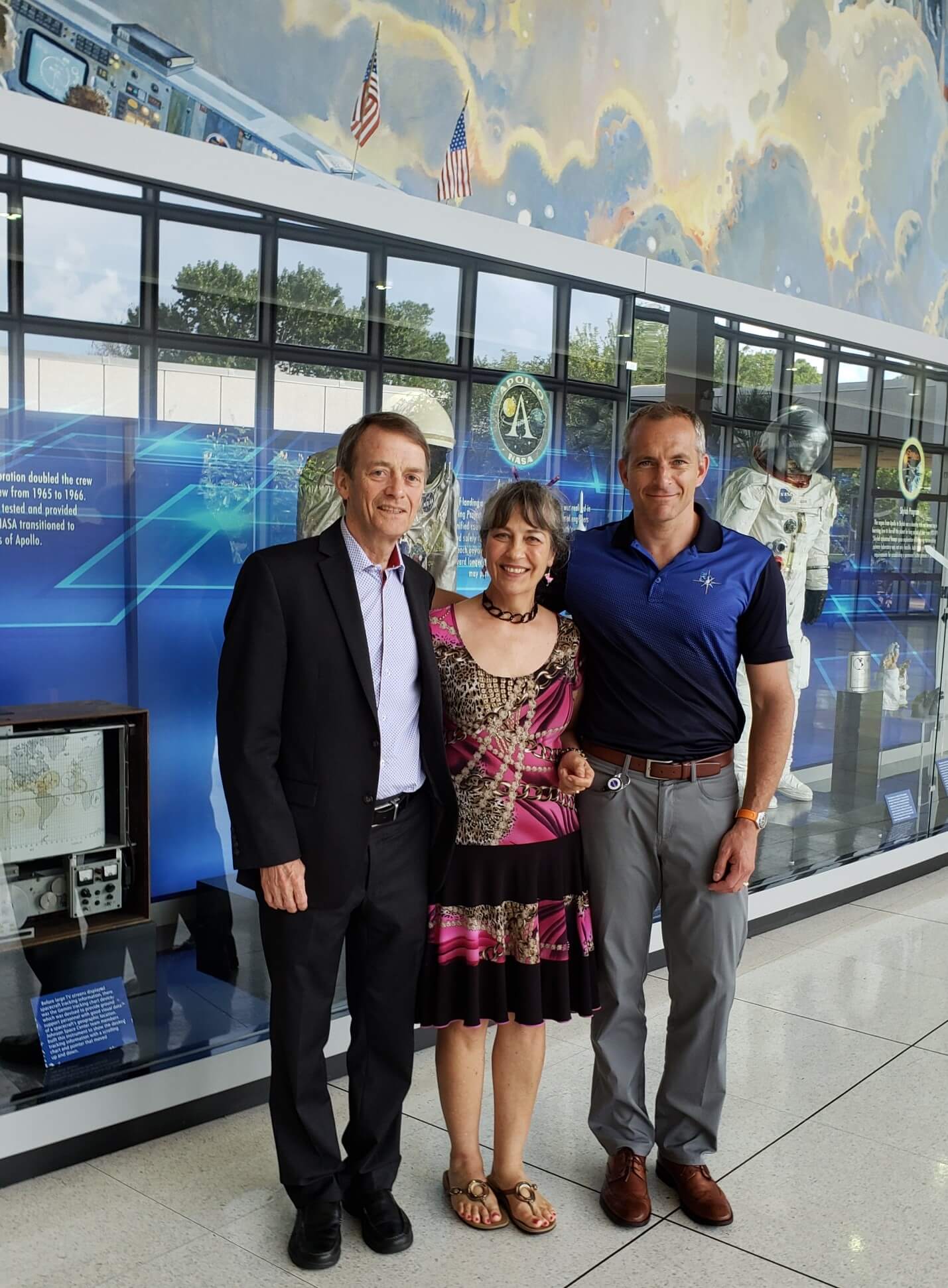 For 6 ½ months, Canadian astronaut David Saint-Jacques will orbit Earth aboard the International Space Station (ISS). Among other tasks, he’ll operate the Canadian-built robotic arm known as Canadarm2, test new technologies and conduct and contribute to extensive experiments focused on the human aging process.

Working with the RIA’s Dr. Richard Hughson, Schlegel Research Chair in Vascular Aging and Brain Health, Saint-Jacques’ contribution will build upon past work exploring how space travel affects and, in some ways, mimics the natural aging process. As people age, arteries tend to stiffen and affect blood flow, which can interfere with movement and cognition, or lead to stroke and heart disease.

During their relatively short time in space, Saint-Jacques and his fellow astronauts are likely to experience many of the same symptoms. “We’ve learned that astronauts’ arteries get stiffer with six months spaceflight by the same amount as aging 20 years,” Richard explains.

“We hope to gain a better understanding of why an astronaut’s arteries get stiffer in space,” he continues, “and to use this information to help all of us here on Earth to keep our arteries young and elastic for as long as possible.”

Dr. Hughson and his team at the RIA will compare data collected from astronauts on the ISS with older adults to study how this hardening process occurs. In doing so, the team hopes to identify a means of slowing down or even reversing this process, thus reducing the risk of the serious complications that can follow.

Dr. Hughson has already worked with several astronauts, most notably Col. Chris Hadfield, the Canadian commander of the ISS who orbited 400 km above earth for 146 days in 2012-13. While his music videos, photos and tweets garnered international attention, Hadfield also helped shine a light on the scientific importance of space travel through the study, Vascular. Saint-Jacques will help keep this momentum going, contributing to that foundation of knowledge through Vascular Echo, the expanded study that Dr. Hughson and his team are now focused on.

The RIA lab in Waterloo is currently linked to the ISS so the team can monitor Saint-Jacques by video as he conducts the Vascular Echo experiments. The team will also follow his recovery up to a year after spaceflight.

Dr. Hughson says the crucial role of exercise in maintaining a healthy lifestyle is clearly seen through his work with astronauts, and even without the results of his latest study in hand, he knows people can age healthier if they exercise more.

“We are learning that the single session of exercise astronauts do every day does not overcome the extreme physical inactivity of floating in space for 22 hours per day,” Dr. Hughson says. “This should tell us here on Earth that it is really important to move more.”