Peer mentoring in long-term care is a win-win 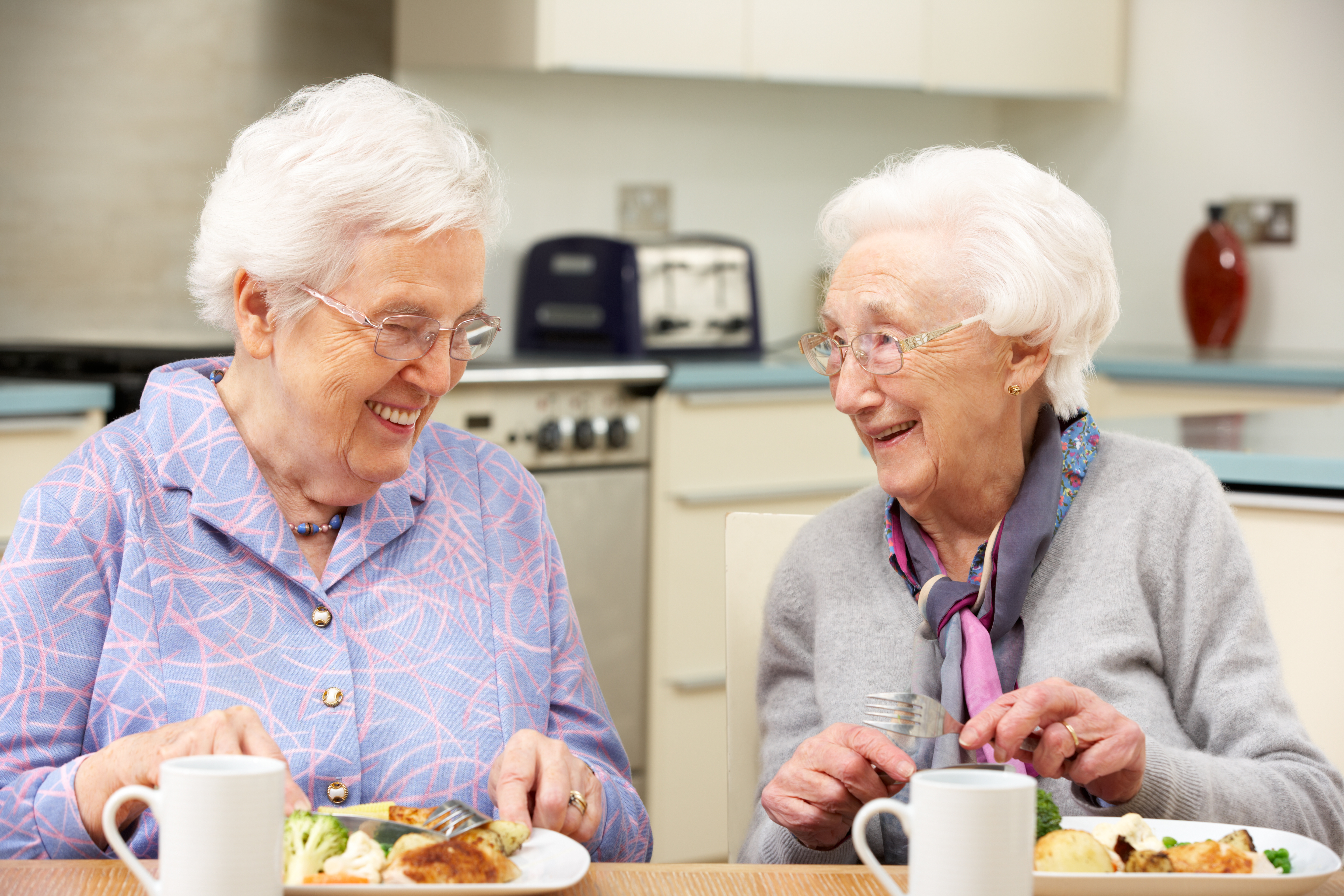 Interacting with peers in a purposeful and meaningful way can help combat loneliness and depression in long-term care a recently published paper has found.

Susan Brown is the Director of Research Coordination and Research-Practice Integration at the RIA, and one of the authors of the paper.

In 2014 she was part of a team that trialled a peer mentoring program in 10 Schlegel Villages to evaluate its effectiveness in a long-term care setting.

The program, called Java Mentorship, was developed by Kristine Theurer to help improve quality of life for residents living in residential care – in a way that wasn’t being done.

“Programming is often focused on group activities but it’s possible to feel socially isolated or depressed even if you’re in a crowd. What Kristine’s program does is provide residents and volunteers with the skills necessary to reach out to their peers, one-on-one, to really support them through some of those challenges,” says Brown.

During the 10-month trial period, residents who seemed in need of some extra support were identified to receive peer mentoring, and mentors were recruited through a volunteer system.

Mentors took part in training sessions to give them strategies to help them draw people out who might not want to talk and help someone dealing with things like grief.

Over 100 people took part in the project as either a mentor, someone receiving mentoring or a training facilitator.

Participants in the trial were assessed on their quality of life before, during and after the trial project. The results were positive for everyone.

“The mentors talked a lot about this program giving them a sense of purpose and sense of accomplishment. Those receiving mentorship felt less socially isolated and less depressed. They said things like ‘it’s given me reason to live,’” says Brown.

The Java Mentorship program is part of a suite of programs developed by Theurer to bring groups of people together and provide mutual support. Many of these programs are core parts of Schlegel Villages programming says Melanie James, Director of Recreation and Support Services for Schlegel Villages.

“Every Village has Java Music Club. Java Memory is embedded in our dementia program Living In My Today,” she says.

“I’ve heard about residents who came into the program needing mentoring and enjoyed the process and benefitted from it so much that they became mentors. It’s a great way to bring people together and try to really focus on building meaningful relationships,” she says.

Reducing Loneliness and Depression: The Power of Peer Mentoring in Long-term Care was published in JAMDA in January, 2020.