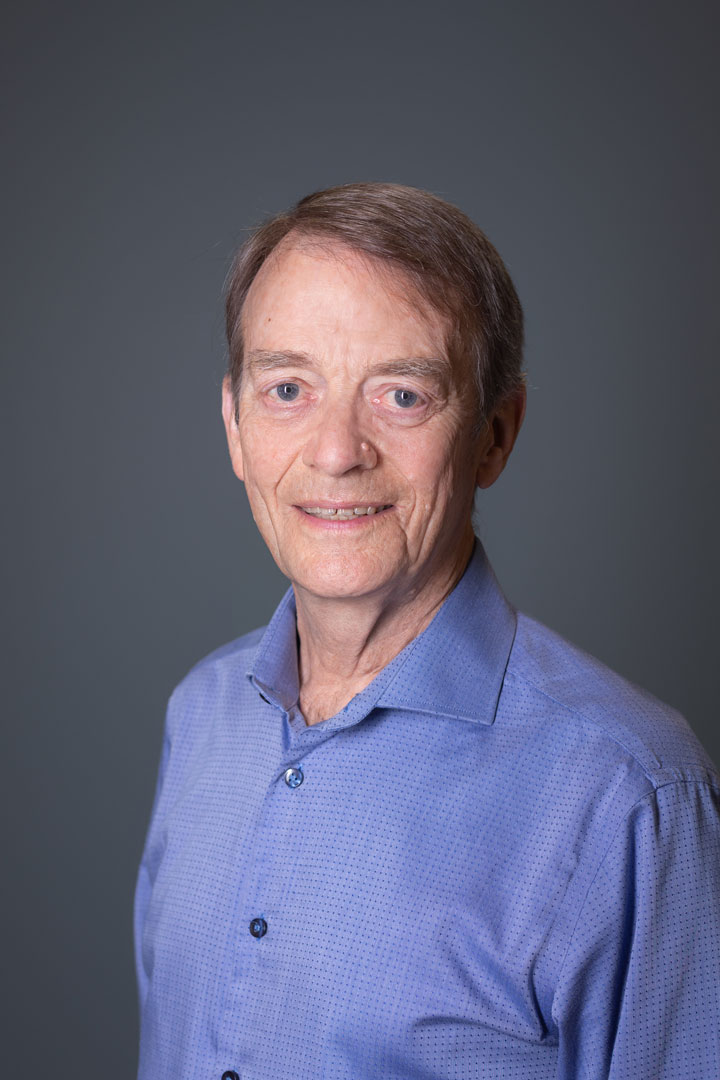 The Schlegel-UW Research Institute for Aging (RIA) is pleased to congratulate Distinguished Professor Emeritus Richard Hughson at the University of Waterloo and Schlegel Research Chair in Vascular Aging and Brain Health at the RIA, for being elected as a Fellow of the Royal Society of Canada.

“I have been so lucky to always pursue the research that excites me. I’ve had a chance to study the cardiovascular systems of elite athletes, elite astronauts and elite older persons,” said Hughson. “Now we are focusing on why older adults have unexplained falls with a goal to reduce the number of falls and improve life for many older adults.”

Hughson, who is also the Senior Director of Research at the RIA and a Fellow of the Canadian Academy of Health Sciences, conducts award-winning research on human cardiorespiratory responses to exercise and physical inactivity. His work has profoundly influenced scholars and research directions for two generations in Canada and around the world with more than 268 peer-reviewed publications cited more than 20,000 times, strong mentorship for over 60 graduate students, and keen sensitivity to translating research for the public.

“Hughson is an internationally respected, world-class researcher who tackles tough, complex physiological challenges and has contributed insights that have shaped the field,” said Tina Mah, executive director of the RIA. “We’re beyond fortunate to have him as a part of the team at the RIA, advancing the frontier on important research to benefit older adults.”

Notably, Hughson’s award-winning research with NASA discovered an accelerated aging-like cardiovascular health risk for astronauts on the International Space Station (ISS). Hughson used ultrasound to measure increased stiffness in the carotid arteries, the equivalent to aging 20 years during a six-month spaceflight. He has now established the only facility in the world outside of Space Agency ground stations to talk directly to astronauts and achieve robotic control of ultrasound to track cardiovascular health on the ISS from his lab at the RIA’s home: The Centre of Excellence for Innovation in Aging. Working with more than 35 astronauts over the past 15 years, Hughson identified critical physiological changes as a result of spaceflight, including negative impacts to blood pressure and brain blood flow, and was the first to confirm that the sedentary lifestyle of astronauts in space who do aerobic exercise for less than 30-minutes per day resulted in insulin resistance, a warning sign of potential cardiometabolic disease.

Hughson uses many of the same methods in studies of older adults. He showed that older adults with heart failure have reduced brain blood flow compared to healthy participants and that their brain blood flow dropped even lower when they sat upright. Hughson and his team showed that about 25 per cent of older adults have lower oxygen levels in their brains and are less stable when they stand up. A pause to sit in the transition from lying down to standing did improve their stability.

While much of Hughson’s groundbreaking research takes place in space, his achievements have impacted the world today and for generations to come.