The changing face of aging in Canada 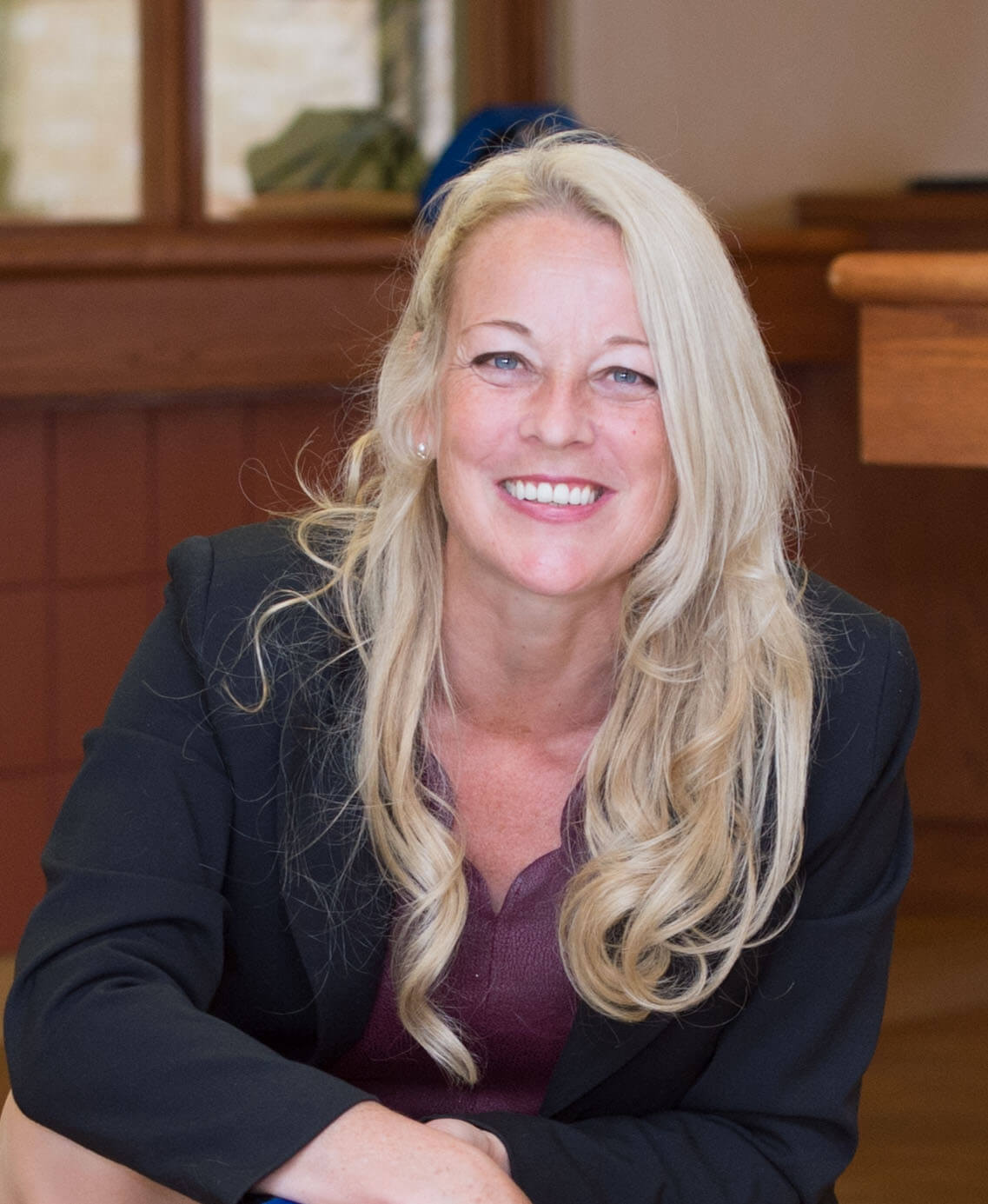 A decade ago Professor Veronique Boscart often felt she was a lone surveyor struggling to map a new approach to aging in a field deeply entrenched in the idea that growing old was a medical issue: a disease to be managed, prevented or cured.

Today, looking ahead to National Nursing Week May 6-12, 2019, Boscart reflects on how much has changed since she first became a nurse and began supporting older adults.

“I am very excited that the culture around aging is changing,” she says. “People are talking about the needs of older adults and dementia is a topic that is discussable as opposed to avoiding it. I definitely did not have that feeling eight or 10 years ago.”

Boscart holds many titles – CIHR/Schlegel Industrial Research Chair for Colleges in Seniors Care, Executive Dean of the School of Health & Life Sciences, and Director of the Schlegel Centre for Advancing Seniors Care at Conestoga College Institute of Technology and Advanced Learning: but she is a clinical nurse first and foremost and that will always be her passion.

She has also been passionate as an educator since she arrived in Canada from Belgium more than 20 years ago to teach at the University of Toronto. At that time, she was shocked to learn there was no Canadian Gerontology textbook at any university in the country at the time – a clear indication of the value placed on the field – so she helped to develop one. That textbook is now going into its third edition and continues to inform new generations of caregivers.

As much as progress in the field of Gerontology excites Boscart, she says the fact that people outside of the field are interested in age-related issues is the surest sign of progress.

At the end of March, for example, six students with Conestoga College’s School of Media and Design approached her to discuss possible media campaigns to challenge ageist stereotypes in society. The students told her they were most definitely thinking about aging, and all had personal stories to share as to why. Boscart was impressed.

“They were so articulate about what they wanted to do with their generation that I thought, ‘Wow!’ I now believe we’ve started to turn that corner with our younger generations.”

The collective work with the Research Institute for Aging (RIA) and its many partners over the years has been a key factor in this progress, she says, and the conversation around the lives of older adults continues to sweep more broadly away from losses and deficits to opportunities for enhanced quality of life.

“Research informs better practices and partnerships such as those between the RIA, Conestoga College, and the University of Waterloo, to name but a few. They’re what allows research to influence how future caregivers are educated.”

These future caregivers, the nurses and personal support workers who Boscart works alongside and supports, will then take the idea of culture change to “a whole new level that I didn’t even think of,” she says.

“I am really excited about the future of aging in Canada.”