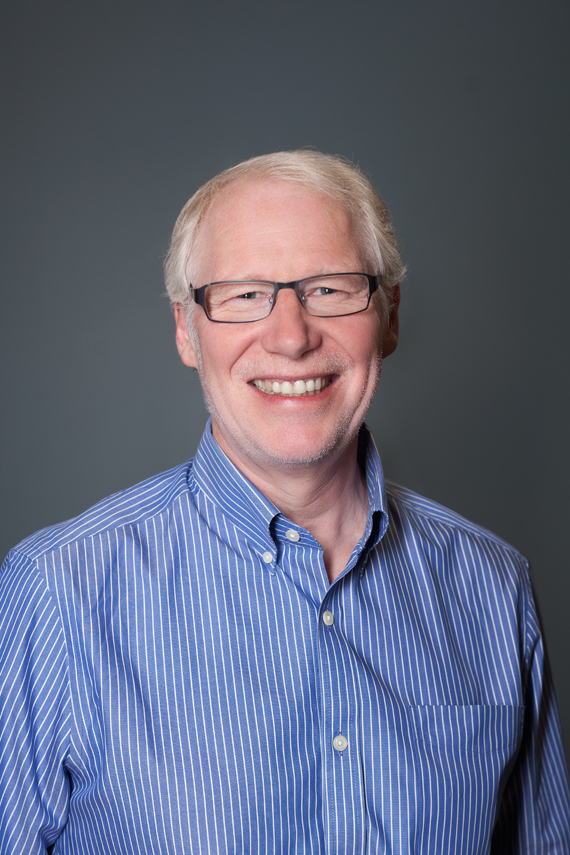 Dr. Allen Power is an internist, geriatrician, skilled educator and published author. He is internationally respected for his work challenging the use of antipsychotic medications for people living with dementia. His book, Dementia Beyond Drugs: Changing the Culture of Care was named a 2010 Book of the Year by the American Journal of Nursing, and was re-released in a second edition in October 2016. His second book, Dementia Beyond Disease: Enhancing Well-Being was released in 2014 and updated in October 2016 as well. Dr. Power has advised the US government in their antipsychotic reduction initiatives, and was named one of “Five Leaders of Tomorrow” by Long-Term Living Magazine in 2013. In addition to traveling the globe advocating for transformational models of care for older adults, Dr. Power partners with RIA researchers and Schlegel Villages to advance innovative approaches to aged care and dementia. He focuses on bringing knowledge into practice to transform the culture of care, from philosophical to system shifts, to physical design concepts for community living. In addition to his role with RIA, Dr. Power is a Clinical Associate Professor of Medicine at the University of Rochester, and a Fellow of the American College of Physicians and American Society for Internal Medicine. He is also a Certified Eden Alternative Educator and a board member with the US Dementia Action Alliance. Al is currently writing a book with Jennifer Carson, PhD on pathways to creating inclusive communities for people living with dementia.