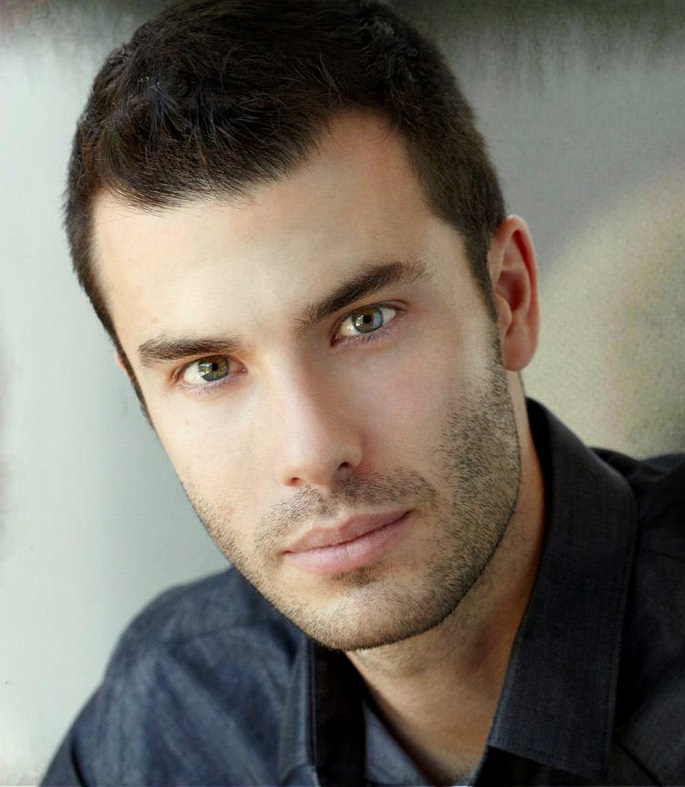 Born in the city of Cornwall, Ontario, Ken began singing loudly at the tender age of 4, much to the delight of his family. A year later, the Chamberlands moved to Cambridge, Ontario where they were welcomed into the French Canadian community with open arms. During those formative years, Ken often spent his free time watching and listening to his parents and four siblings sing. At the age of 8, he was given his first keyboard. Hours of playing and practicing soon allowed him to become the organist at the local French church at age 14. In high school, Ken soon became proficient with other instruments such as the flute, the piccolo and hand drums, leading and conducting both the symphonic and jazz bands. At 16, he performed in his first-ever play as the Tin Man in Oz. Ken’s vocal aspirations were growing and at 18 decided to take vocal lessons. This soon led him to several local community theatre musical productions. After high school, Ken auditioned for the music theatre program at Sheridan College. There, he studied for three years with many of the industry’s leading instructors, developing his acting and dancing skills. Not knowing what was next, he began auditioning and moved seamlessly into the professional scene. Now, Ken is happy to be pursuing his dream as a professional artist.

Where Were You When?

Where Were You When?