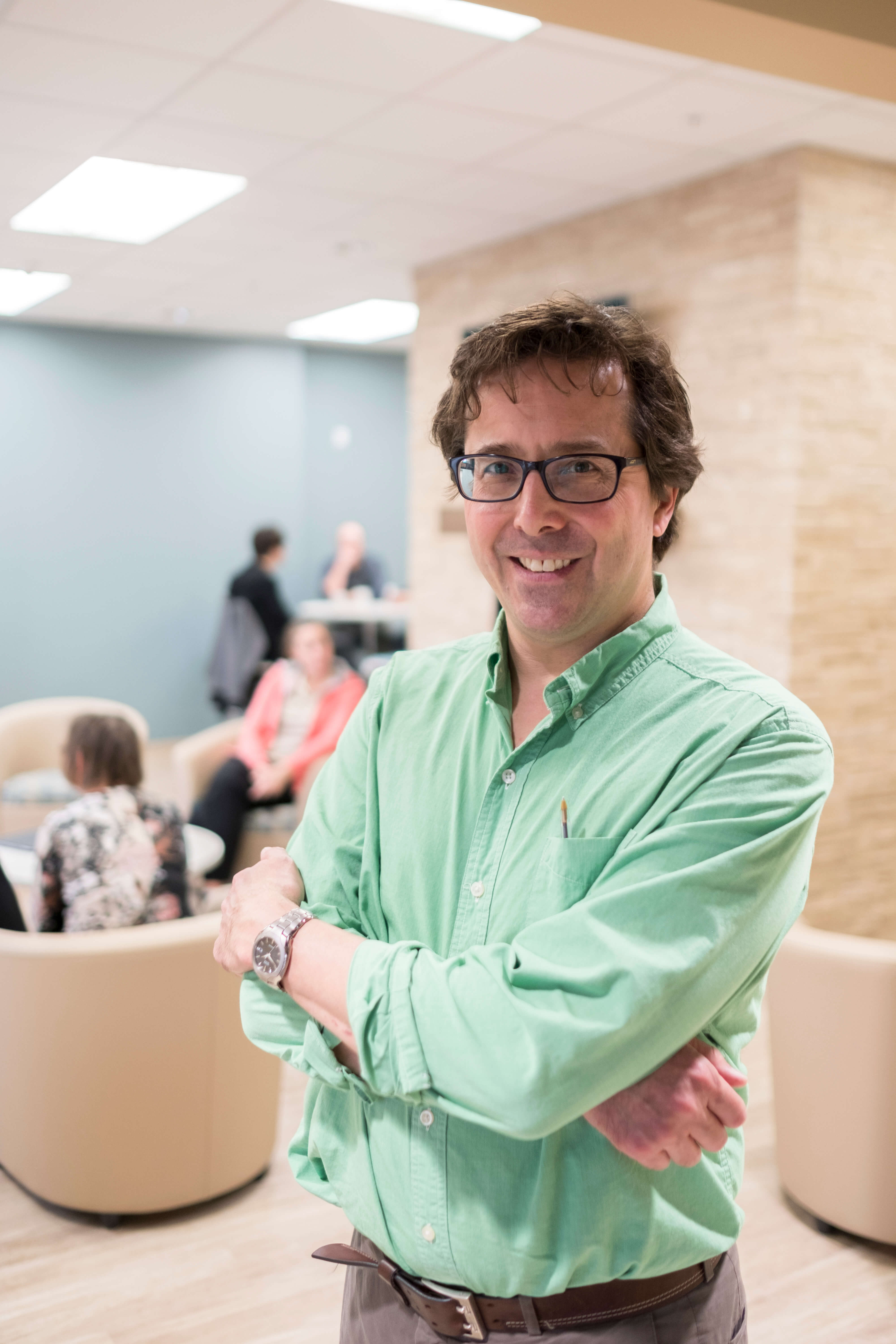 When team members in long-term care combine their personal knowledge of the residents they serve with specialized training through the RIA’s Core Heart Team initiative, a great opportunity to enhance quality of life emerges.

This unique initiative, which has continued to grow over the past few years, is focused on better management of heart failure among long-term care residents. Led by Dr. George Heckman, Schlegel Research Chair in Geriatric Medicine with the RIA, the project provides all team members, from personal support workers to registered practical nurses and housekeepers, with the knowledge they need to identify the early signs of heart failure and support the management of the condition after diagnosis.

At The Village of Winston Park, the benefits of the Core Heart Team directly impacted a resident who lived in the Village for nearly three years. As with all residents, the team grew to know this gentleman well. They knew his family was the greatest source of his pride. They knew his love of music was matched only by his love of baseball and hockey, and they knew something wasn’t right with him in the early days of 2018 when the early signs of heart failure began to surface.

Rabina Simovic, director of long-term care at Winston Park, says at this time approximately 90 team members had participated in training seminars with Heckman. Thanks to this knowledge, they picked up on the resident’s changing health quickly.

The first signs were a shortness of breath and personal support workers (PSWs) were the first to notice his swollen ankles. He began to lose his balance often and it wasn’t long before he needed a wheelchair for mobility because he could no longer walk safely on his own. The team quickly suggested heart failure might be at the root of their concerns.

“We started looking at his medications and we (spoke to) Dr. Heckman and he made some recommendations,” Simovic says. The team also worked closely with the Village’s regular physician, monitoring this resident’s progress as his medications were adjusted.

“The whole team was involved,” Simovic says. Everyone monitored his breathing, sleeping patterns, the swelling in his ankles and his emotional well-being. “The whole process took about two months,” she says, “and then suddenly one day he was sitting on Main Street upon a couch and he just stood up and started pushing a chair like a walker.”

For two months he’d been unable to walk or use the washroom on his own; then one day he just stood up and walked. Kinesiologist Ray Bolton quickly assessed this gentleman and said he was fine to walk independently with the assistance of a walker. “He pretty much went back to where he was before,” Simovic says. “He was happier and he really had a good quality of life.”

Merry Snider, a PSW who was close with this gentleman ever since he moved in, saw the happiness in his eyes return. He hated the fact that people had to help him, Snider says, and the team’s assessment and efforts helped him regain his independence up until his passing.

As the Core Heart Team initiative continues to gain traction, Heckman’s research continues.  The research team is exploring the many benefits of the program, for both residents and team members, and how best to spread this team approach to care to more and more homes.